We offer support for our customers

The final assembled frequency converter is fed to a high-voltage test station on a workpiece carrier via a belt transport system. The device under test, including the workpiece carrier, is lifted and taken over by the test station. Subsequent test specimens can thus pass this station and drive to a free station.

Each high-voltage and each EOL test station is designed in such a way that each of the 28 device variants can be tested using movable contact heads. 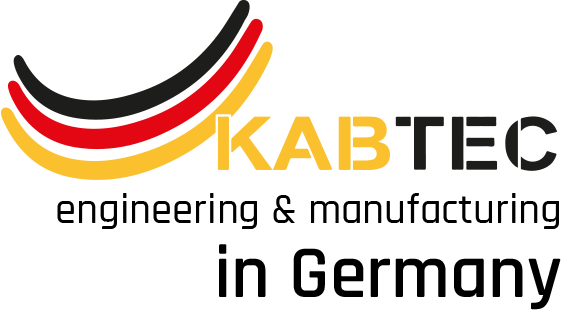 This site uses third party website tracking technologies to provide its services, constantly improve and display advertisements according to users' interests. I agree to this and can revoke or change my consent at any time with effect for the future.

We use cookies to best tailor our website to the needs of our visitors. Third-party tracking technologies allow us to personalize our website for you and make it more user-friendly - your consent helps us to continuously optimize our services. Cookies are small text files used by websites to make the user experience more efficient, to provide certain functions or to enable certain evaluations. By law, we may store cookies on your device if they are strictly necessary for the operation of this site. For all other cookie types, we need your permission. Agree to the use of all cookies by clicking " Accept All" - or select the cookies you accept by checking the boxes. You can change or revoke your cookie setting at any time.

Close
Menu
You are using an outdated browser. The website may not be displayed correctly. Close